When Facebook isn’t working, people notice and they become annoyed. The same goes for Instagram, so when both platforms were down in March there was a huge outcry.

It all happened on March 13th, and it meant that, while the Facebook and Instagram apps could be opened, some of the key features in the apps could not be used. A day later, normal service resumed, but it definitely shook people up. The two platforms are currently the biggest players in communication worldwide. For them to be down for just a few minutes is worrying and frustrating for the millions of users around the world.

Posting to the feed on Facebook and all the connected products was not possible that day, and since Facebook and it’s products rely upon people posting content, it was a big deal. WhatsApp was also affected, as well as Oculus, the Facebook-owned gaming, and VR platform. 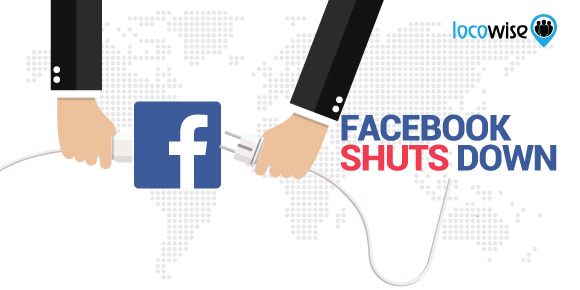 What made the whole thing even more frustrating and worrying for users was the fact that the problem wasn’t affecting everyone. In fact, it was really only a problem in certain parts of the world. WhatsApp simply wasn’t working for users in certain countries, which included Paraguay, India, the UK, and Canada. This suggested a DDoS attack. A DDoS (distributed denial of service) attack would have made sense as a potential reason. However, Facebook got in touch with users on the day and said that this was not the cause of the problem.

Oculus players were angry because those affected by the outage could not log in to their games. The platform is taking off and becoming a strong performer in the gaming market. Users couldn’t log in or buy new games.

So, quite a big issue then to its credit, Facebook did respond to customers within an hour of the first problem being reported. It stated that it was not under attack by DDoS, and that it would be possible to get back into accounts etc. very soon.

What would you do?

This was the biggest outage that Facebook has ever experienced, and it spread too much of it’s owned property online too. So what should businesses do if it happens again?

The first thing you should do is not panic. It’s easy to panic if Facebook has an outage. It is such a big part of people’s lives that even an outage of just a few minutes can be worrying. Instead, do a quick check to see if it isn’t just your account that is suffering issues. If it is an issue among other businesses and users, then you know it is beyond your control and you’ll have to work hard to find a ‘plan b’. 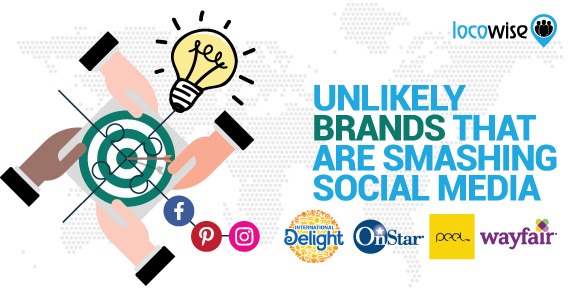 However, while it’s good not to panic, one lesson we can all take from this is that it’s vital that a brand doesn’t throw all its eggs into one basket. By cultivating a strong presence on other platforms, a major outage like this one shouldn’t be the huge disaster it can feel like. So while you may have a great presence on Facebook, look at other platforms as options too.

The important thing here is to stay in touch with your audience. If you have a blog or a Twitterfeed, you can send a message stating that you’re still there to help. Customers appreciate this.

Sure, it’s a little scary to find that your main source of ad revenue is Facebook and that source has disappeared for a while. This needs to be prepared for too. Again, it’s about diversifying and placing a sensible amount of ad spend across platforms. This way, you will still see ad revenue even if Facebook is off the grid.

This means that you will face a less impactful result. But to be truly prepared, it makes sense for a brand to create a plan of action, one that will come into effect if such a thing happens again. It may be worth cutting down on ad budgets during the blackout or closely monitoring the accounts in the hours after the event. Essentially, the more the team is aware that this event may take place, the better. Preparation and a focus on what to do if such a thing happens means you can minimise damage.

Just be prepared, and remember that social media isn’t just about Facebook.

Would you like to be able to see exactly what is happening to your social media and the impact it is having? Take out a free one week trial on Locowise. You’ll be impressed.