It’s been a great year so far for any brand that has worked to establish a strong presence on social media. But we still see brands that are breaking through in two spheres rather comfortably, and it’s not a trick that everyone can pull off. The two areas are social media and the offline presence the brand has.

If a brand is making waves with great content online, as well as a massive presence in the media generally, then they are truly becoming that ‘breakthrough’ brand that everyone else gets excited about. This means more than just Facebook and Twitter. But at the same time, it means there is an electrifying online ‘face’ that just makes everything else even better, with strong, almost effortless branding.

Venmo’s on Facebook. We took a look at a few metrics and figures for the brand on this platform because we wanted to see if there was anything here that showed growth. A ‘cause and effect’ feeling is what we were trying to discover. The brand is growing fast, and it intrigued us. We wanted to see if that growth was in any way correlated with what the company is doing on social. 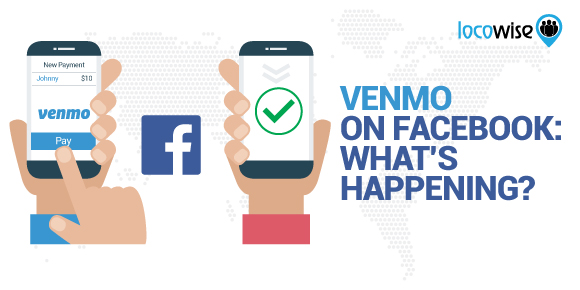 And if it didn’t correlate, is Venmo missing out on even more growth in the rest of 2017? It’s an interesting position to be in, and Venmo is probably one of the most exciting companies to look at right now.

So what is Venmo?

It’s no baby, paradoxically, and it has some amazing weight behind it. The big growth that Venmo is experiencing really came last year, when $5 billion was transferred through it.

It’s a payment app, and if you think it is sounding a little like PayPal, you’re more right than you think. PayPal owns Venmo, and this could have huge significance as the app becomes even more popular.

The exciting thing here (and possibly the most important thing when it comes to social media) is the draw the app had among younger users. They liked Venmo right back at the start (it’s been around since 2009) and tended to favour it over the more established payment conduits like PayPal. Then PayPal bought it.

This means that it has a cool edge to it that PayPal doesn’t. While this may seem a little strange to anyone who was around when PayPal started, it’s the way it goes in social. And with Venmo now looking to process $20 billion a year, it is in the intriguing position of being a slightly cooler option than its corporate parent. 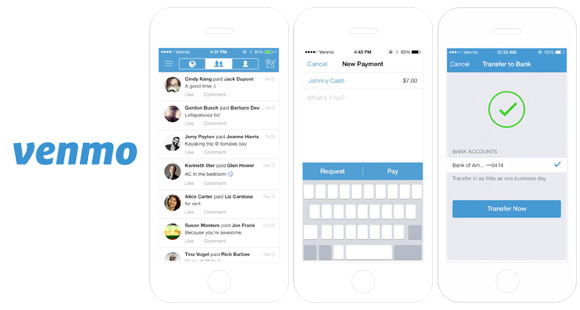 It could well be Venmo’s year, as long as it starts to pull together a more coherent strategy on Facebook. The growth for the brand online has only really seen anything good happening from February onwards, in that it has a growth rate that has only moved at all from February 2017. There is work to be done here.

The biggest audience for Venmo is North America. This section has 20,185 fans. The next biggest contingent as regards fans is India, and that has a much, much smaller base of 306 fans on Facebook. That’s where they are at.

We think the brand has an amazing opportunity for growth on social media. And at the same time, the company has billions of dollars flowing through it every year. Could this be the first ever brand in the world that doesn’t need social media?

No, it can’t. Even huge brands like Nike and Red Bull have a lot of amazing work on social media. This means that there is a lot to gain from being there and from engaging your audience. This begs a very simple question. What has Venmo been doing and has it gained any kind of response on Facebook?

The Numbers and the Way Ahead

The audience growth figures are all over the shop. The most growth they had was at the start of April, and the rest of the financial year so far (we looked at January to April on our graphs) is full of jagged peaks and troughs. Engagement showed a story that fitted in with this picture, with the most engagement for Facebook work being around the end of March and early April.

Perhaps most striking is the audience sentiment metric. Overall, Venmo gains a neutral level of sentiment, but there are plenty of negative scores here too. Not a lot to cheer about, but as we see it, this means there is plenty of room to move forward.

We were intrigued by the spike in early April. The two top posts happened at the end of March. The biggest Facebook post for engagement was on 30/3/17 and included a link to a spot the company had on the Today Show. The second most engaged with post happened a day earlier and highlighted the fact that Venmo was now accepted in White Castle.

We can drill down into the numbers as much as we want but it seems that Venmo are not taking social seriously enough. A link to a TV show brought them the highest engagement. And the White Castle post obviously ticked some boxes for the audience. As it happens, the third most engaged with post mentioned a profile the company had in CNET.

This suggests the audience wants to learn more about the spread of the service, and also about the legitimising of it in national and international media. The top three posts had links.

So linking works better, as does the connection with the media.

What would we do?

Post more for a start. There is some good engagement potential there if Venmo wants it. We get the sense that the audience wants to hear about Venmo news more than anything else. The fact that the top three posts were news-related means this is something Venmo should be doing more regularly and with more passion.

And that is because the potential is astonishing. Remember that younger, cooler audience the brand had back at the start. The company has some credibility but is now looking to grow and, arguably, become a little more like PayPal. It can’t do this unless it masters social media.

On Facebook, we think it should put together a clear strategy around how to reach target audiences. With a strategy and some regular posting, Venmo could become even bigger.

With a not-inconsiderable fanbase, and a focus on creating content that resonates (and links) Venmo could become a superstar on Facebook. Creative posts that keep the audience informed about how amazing the brand is would also prove to be winners. 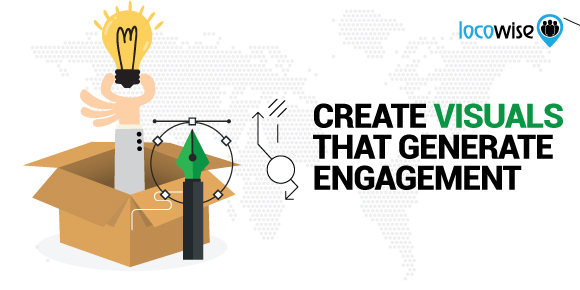 Locowise has plenty of charts, and one of them clearly shows Venmo growing in audience size if things go on as they are. More proof, if there were any needed, that it is sitting on a golden egg. Now, it should shoot for engagement. We think its Facebook audience is ready.

But first, post more than a few times a month. Venmo will get nowhere unless it deals with this.

Want these kind of metrics for your business? Sign up for a completely free trial for seven days.