Social Media Roundup: What Happened in May 2019? - Locowise Blog

Social Media Roundup: What Happened in May 2019?

In social media, it’s important to remember that it is a fast-moving arena.This is vital if you’re going to understand it and how to use it as a method for building a community.

This also means that every month brings a whole new crop of updates and improvements that social media providers make. Sometimes they even make decisions that result in the loss of a service or feature (but that doesn’t happen very often).

We’re going to take a look at what happened in May in the crazy world of social. 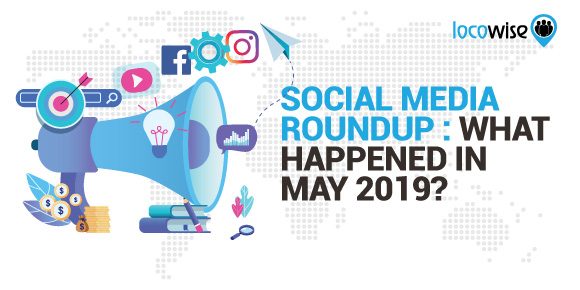 Okay, cryptocurrency isn’t yet a phenomenon that is changing the world, but it is still a phenomenon. It will obviously have a major impact on industries and companies. The only real unknown variable is when.

The whole thing got a shot in the arm in May, when it was announced that Facebook is going to get involved in cryptocurrency. That’s right, Facebook will not actually be offering support to a cryptocurrency. Before you all start thinking that Mark Zuckerberg is softening his stance on inter-company cooperation (rather than work with other companies, he’d prefer to just buy them), May told us that Facebook is going to create its own currency.

The currency is (probably) going to be called GlobalCoin. It is to be seen as a new way of making payments. The express aim is to allow Facebook users who are away from their native country to send money home, for example, easily and quickly.

This may not have come as a huge surprise to some Facebook watchers. The brand has always been incredibly strong, and a good part of that strengthen stems from it’s stubborn behaviour. If it doesn’t have something, it will make it. 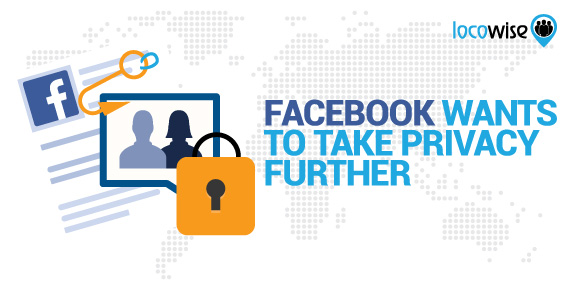 In a slightly bizarre turn of events, the most public example of poor Internet privacy (Facebook) has now become a reassuring beacon in the privacy wilderness. Facebook announced in May that their latest Transparency Report was now available, a report that ran up to the second half of 2018.

This regular report is aimed at showing what Facebook is doing and why. Perhaps The most intriguing part of the report focuses on government requests for user data. Facebook had this to say in May:

In the United States, we received 3% fewer requests than last reporting period, of which 58% included a non-disclosure order prohibiting Facebook from notifying the user. In accordance with transparency updates introduced in the 2016 USA Freedom Act, the US government lifted the non-disclosure orders on three National Security Letters (NSLs) we received between 2014 and 2015. These requests, along with the US government’s authorization letters, are available below.

Transparency and fairness are very important for Facebook right now. It’s all about rebuilding the brand and repairing the damage to the trust it used to hold for millions.

It’s Important that we remember that Facebook has actually refused some requests for information from governments. It’s really trying it’s best to make the platform completely safe place for its users.

This platform is perhaps as popular as Facebook (which happens to own it). In May, the brand decided to let everyone know that it had revamped Instagram TV. It’s not exactly a boldmove, but the good news is that the new look actually resembles the layout of a Snapchat feed.

Why are they doing this? Instagram wants to become more accessible and more effective with the audience. And the new look for IGTV is indeed easy to use and looks great. As long as Instagram knows it’s users and delivers content on IGTV that matches their interest, everyone’s a winner.

The platform is also taking (engagement) measures into their own hands. It doesn’t like it when users purchase Likes and Followers either, so they’ve announced that it was going to ramp up its efforts to stop unscrupulous link farms from making Instagram a place that has no quality control.

Facebook has taken members and organisers of link farms to court three times already. This shows it is serious about ridding Instagram of fake accounts and Likes. We think it’s a little overdue, but we do know that there is nothing bad about closing down fake accounts!

An interesting approach Facebook will now be taking, is rewarding creators who ring their own, original content to Facebook. If you’re still linking to ‘a nice article I read’, you may find that your growth and engagement may fall sharply.

This does perhaps disadvantage small businesses, which simply don’t have the budget to produce high-end videos. If they’re creative enough with a phone though, there is a lot more that can be done. Overall, it is time to really start thinking outside the box for your brand’s social media content. 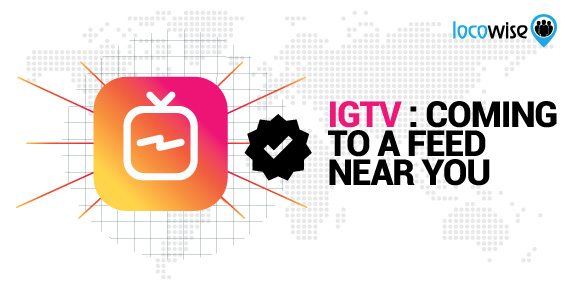 It was a busy few weeks. Facebook dominated the headlines again, closely followed by Instagram. And it’s these two platforms that continue to grow, miles away from the pack.

We hope you enjoyed that little tour of May. As with any month, Facebook can’t seem to resist making the news.

Would You like to get your hands on some super smooth data? Of course you would. Try Locowise for a week,completely free. We’re that awesome.