Facebook is well-known for changing what it does, or creating new stuff, a lot of new stuff. Sometimes, however, it just kind of borrows ideas and then makes the borrowed ideas Facebook features. Take Stories for example. Snapchat, still the most ephemeral social media channel on the planet, used a Stories feature to give users the option to make their content more permanent. Facebook created their own Stories feature, and they even called it Stories so that Snapchat would feel suitably angry about it all.

Stories is doing well for Facebook. It was doing well when Facebook simply integrated it into Instagram a little while ago. It soon became clear that the combined weight of Facebook Stories and Instagram Stories far outshone anything Snapchat could ever hope to achieve. 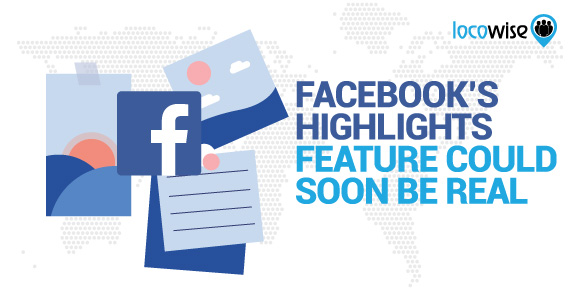 There’s nothing fundamentally wrong with all of that, and we’re presuming it would cost just a few too many billion dollars for Snapchat to push through a patent on Stories, but it is what happened next that offered a true insight into one of the most intriguing brands in the world. Facebook saw Stories as an opportunity, and when it sees opportunity, it doesn’t wait around for something to happen.

It’s important to know that this is again evidence of Facebook showing an aggressive, competitive nature, and coming out on top once again. Acquiring Instagram was a very clever move, and it opened up the considerable reach and brain power behind one of the world’s biggest brands. This power was then passed onto Instagram.

Cut to October 2017, and we see Facebook making a move towards the World Domination thing again. It opened up it’s Stories feature to Pages on Facebook. Granted, the company made it clear that Stories would only be accessible through it’s mobile app, but this was an orchestrated approach to grabbing the only ‘Stories’ competitor Facebook could think of. By making sure Stories was on mobile devices only, it hit the big young demographic. 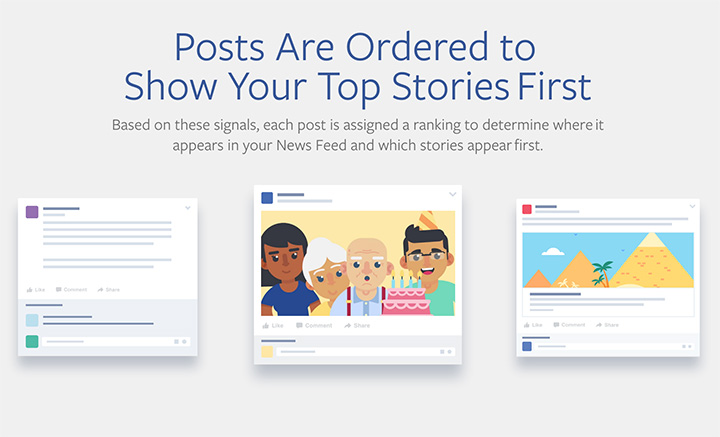 The new approach on mobile was clever. But it’s a rather large possibility that Facebook will allow brands to display ads on Stories. In May this year, it was suggested, by the media, that Facebook was already testing ads. These test ads were in the from of video. They were skippable too. So it was all pretty unobtrusive.

At the F8 Conference this year, it was mentioned by Chris Cox (Chief Product Officer for Facebook) that Stories would soon become a preferred option to share content with friends on Facebook. It’s really taking off, and advertising is essentially nothing more than a formality now.

By allowing Stories to become even bigger, it simply creates a new source of revenue. Over the next few months, expect to see ad options appearing for brands, and then Facebook will most likely offer ad metrics for brands too. 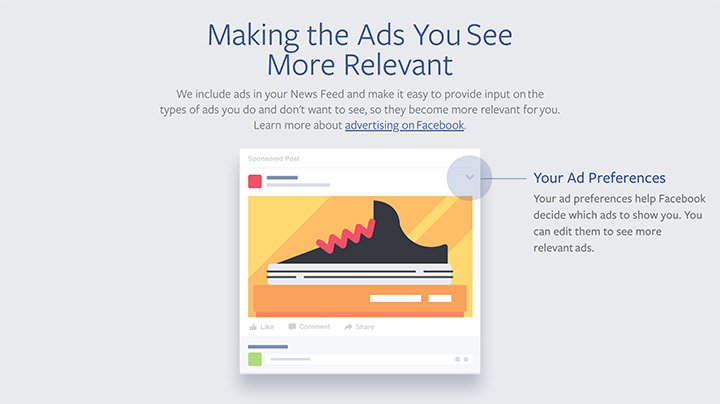 As further proof that Stories is becoming Facebook’s new darling, Stories will now feature Highlights. This is an opportunity for users to select expired content from Stories and display it on their profile. This allows users to keep their stories. Or, as Facebook told the media:

“People have told us they want a way to highlight and save the Stories that matter most to them. We’ll soon start testing highlights on Facebook – a way to choose Stories to stay on your profile, making it easier to express who you are through memories.”
(Firstpost.com)

So there we have it. All Facebook is doing is changing a part of their business model. Cambridge Analytica happened and Zuckerberg told the world that his company would look after data, and give users more control over their own data. He has done just that. But at the same time, he’s explored and now confirmed that Stories will have more features, and Stories will be monetised.

So if you go back to the original aim of Facebook, which is to help people stay in touch with pretty much anyone they have met, that’s becoming even more of a reality. But one thing that we all need to remember is that Facebook knows it’s real roots are in ad spend, and it’s taking care of that just nicely with Stories.

If you’re a brand and you happen to have moved away from Facebook due to the new algorithm this year, come back. Your ad dollars have a home in Stories. 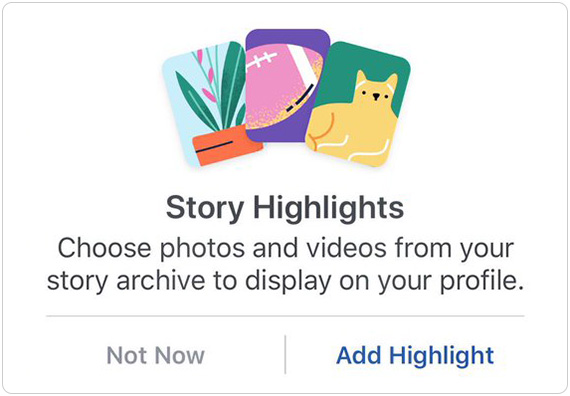 Want to use metrics like they were meant to be used? Try Locowise and it’s incredibly powerful metrics platform. We’ll even give you a free week.