For some months now, LinkedIn has been sitting and watching as its data is mined by people. They are mining because it gives valuable information to both employers and marketers. Some people are paying for the lists too.

It was viewed as being unfair that outside companies could storm into LinkedIn and harvest the email addresses, phone numbers and job details of millions of people. But this is what has been happening, and pretty much on a  huge level.

Companies (often marketing or sales companies that wanted the data for leads) would argue back that they needed to mine this data so they could stay in business and deliver the best outcomes for their colleagues. 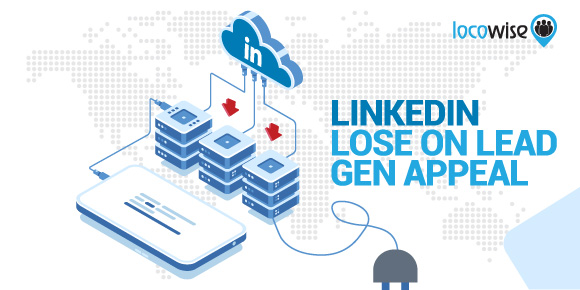 LinkedIn basically thought it was right to stop companies coming in and taking data. It was LinkedIn’s data, and their clients had entrusted it with them.

LinkedIn sent a cease and desist letter to a firm called hiQ. The company was ‘scraping’ LinkedIn to find information on customers and sell it on. This was all in plain sight, and no one had been told that doing this was illegal in any way. The details that would come out of scrapping had various uses, including helping employers vet future employees.

However, it was also seen to be part of the process that involves social media marketers (as in professionals) finding leads for their clients. This meant, in LinkedIn’s eyes, that the site and its functionality were being exploited.

Many of these companies were getting quite hot under the collar at the news that LinkedIn was taking the hiQ case to court. If the brand succeeded, then marketing would have to take a hit. Mass development of leads was possible for them with scraping, and it was highly effective too. LinkedIn has always been able to offer a ton of information about prospects for free. The paid model just fine-tuned information. But the free model still delivered with names, job positions and contact details. It was a pretty good deal.

And it still is a good deal. The California Appeals Court rejected LinkedIn’s plea, and ruled that it was not illegal to scrape data from a public website. That Supreme Court was well aware of the uses this data was being turned to, but it still said it was not illegal and will be allowed to continue.

So what does this all mean?

A number of companies must have been scared by the possibility of LinkedIn arguing that its data was untouchable. A vast industry has been built up around the essentially ‘free’ lead generation database created and maintained.

That’s really no surprise. As a social network, LinkedIn has an extensive database of people. It also has the ability to find contact details for them. And even if you don’t get the email address(vital for a marketing company, for example), you will still have options around connecting with these people through the platform itself.

Stepping beyond that free model does bring billing, but it’s not astronomical, and businesses, specifically their marketing teams, have found it easy to search, segment and then contact prospects. 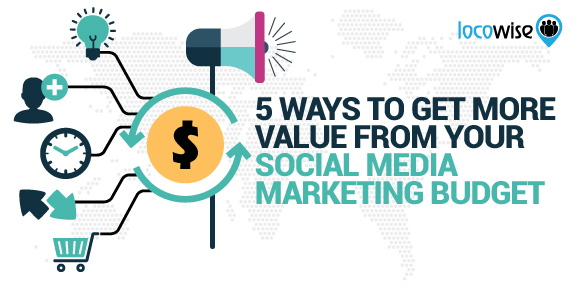 What LinkedIn doesn’t like is when people find a way to get massive lists just by automating their prospect finding process. Other companies that have done it before have been threatened, but this is a landmark decision. It means that LinkedIn may well become what it didn’t want to be.

LinkedIn tried to accommodate the sales teams around the world with it’s special sales solutions. This was welcome, but the real problems revolves around that ability to automate the whole process of finding prospects, warming them up, and then selling to them. This can all be done through LinkedIn.

Now, LinkedIn faces a future where the vast amount of data it has is public property. Sure, you have to work with the data you get to make a sales prospect list, but if Facebook can face huge problems over its use of data, why wouldn’t linkedIn? Especially if it can’t protect the data it has.

If you would like to have instant data on your social media campaigns, or all the numbers you need with your Twitter campaign, try Locowise. We’ll give you a whole week for free.