How To Come Up With Your Next Instagram Marketing Campaign Hashtag

Hashtags are now being used effectively by brands across the social media space. It is easy to understand why. The process of tagging your posts makes it a whole lot easier for people to connect and engage.

The use of hashtags on any platform, not just Instagram, is something that a brand has to work on. There are different types of hashtags with different results and objectives. And if you’re a brand, you have a few options open to you that are well worth considering before you start hitting that hash key. 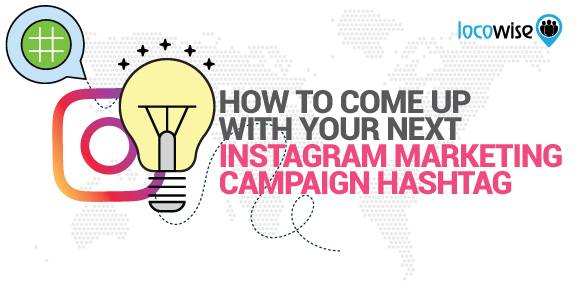 The first step (the number of tags)

Finding the right hashtags takes a little bit of research. Careful planning before you use them means that you will gain much more engagement and generally a better experience overall. The thing is, hashtags on Instagram can sometimes be a little misleading.

And that’s primarily because many posts are like a hashtag holiday.

You can see posts that have the full 30 hashtags limit used up. This literally means using 30 hashtags in one post alone. However, before you roll your eyes and think this is nothing more than spammy, we’ve got news for you. It isn’t.

Well it is, sometimes. Many brands have found that including 11 hashtags is where they hit the ‘sweet spot’. After that, engagement drops a little. Other brands have plumped for the full set and found that engagement shot through the roof. As with most things social, it is vitally important that you aim for a testing approach. Gather your data and work out which number works best for you. 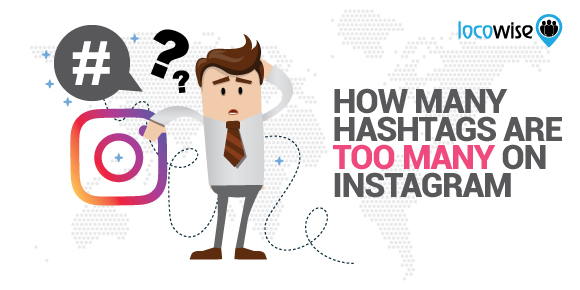 Quite rightly, brands are concerned about getting their own branded hashtag right. It can most obviously be the name of the brand itself and this is a great way to get the fans out there to start engaging (because they like you) and to start creating their own content around your hashtags.

And then don’t forget that your brand has always stood for something. This means that if you think about it carefully enough, you should be able to find a phrase or a single word that helps to convey what your brand is all about.

If you’re a clothing company then think about the impact the clothing makes in the lives of your biggest fans and make a hashtag like #freedomsuits or something along those lines. It’s ideas like these that give brands massive exposure on Instagram because the hashtags are different, and perfectly suited to the brand itself. 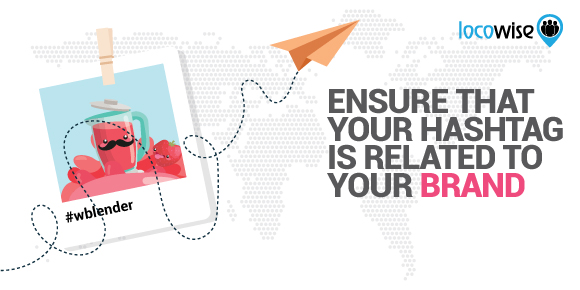 Size of the tag matters

Tags are not all the same. And if you’re a smaller account with less than 15K followers (or thereabouts) then we strongly recommend that you don’t choose tags that are just so broad and universally popular that they do you no favours. You won’t get seen or engaged with if you use a tag like #cars for example, but if you sell classic vehicles a tag like #1970 cars might well be appropriate for you. The trick is not to aim too broadly and this way you will find that you gain some engagement quicker.

You also need to think very carefully about relevance. The days of spamming are now firmly gone so your aim is to take up the baton and go for super relevance. Focus on using tags that you know are what your brand is all about. This way when people see it in your posts they will know that the legitimacy aspect is well and truly there. You also need to do this to help in search. It is a big playing field so keep the tags as ridiculously relevant as possible and they will work for you.

Taking the other side of the coin for a second, if you are looking to hit on trends and generally be a brand that really gets noticed, feel free to throw in a couple of bigger hashtags. Tags that are topical and have a genuine interest for most people on the planet. Again, we are not worried about the number of tags you use and if you are going crazy on tags just do the decent thing and monitor those metrics.

Okay so that’s what to do with hashtags in general, what happens when you have a big campaign coming up and you want to create a tag that promotes the campaign? Where do you go from there?

This is where that work on branded hashtags really becomes important. When you have a campaign coming up, make it your business to ensure that hashtags that cover your brand name are used as well as hashtags that fit into the campaign and raise awareness.

Because it’s a campaign it needs to stand out so pull out all those hashtags that are built for such an event. The real key here is to make sure that the hashtags above and beyond the brand name are completely suited to the message behind the campaign.

You also need to think of new and exciting hashtags that will help the campaign to stand out and do the job you want it to. Get the mix of community and branding right and you have a hashtag that will make for huge engagement. 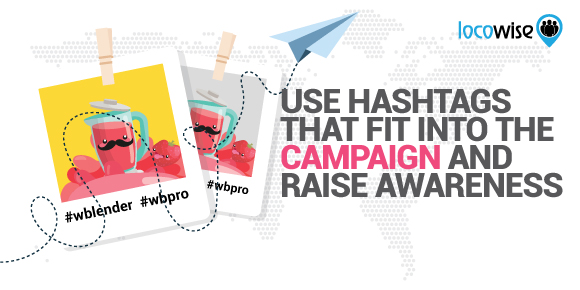 We couldn’t close this out without focusing on perhaps the most effective and well-known Instagram hashtag of all time. The tag #shareacoke is everything a good hashtag needs to be and it is still being used today.

The first Share a Coke campaign has well and truly finished (although variants pop up now and then) but the hashtag itself seems to be there for the long run. Let’s run it through a few tests to see if it fits the kind of approach we’ve been talking about.

It has the brand name in there. This sounds kind of obvious but it’s not always easy to slip the company name in without seeming a little spammy. But it’s there, which immediately gets the attention of Coke’s billions of fans.

It also builds on that community feel. Asking people to share a coke is actually quite a sweet sentiment, and it brings the already well-established community together. It also indirectly refers to previous community building that the brand has carried out.

The ‘I’d Like to Buy the World a Coke’ campaign is legendary and quite possibly the very first hint that advertising and marketing could speak to a community of fans on a global scale. That community feel has been a Coke staple ever since that early campaign. Fans expect it.

But then there is the ultimate finish. The word ‘share’ brings out the community. But it also means a hell of a lot more on social media.

It was a hashtag that asked you to share it.

If you’re going to create a hashtag on Instagram, bear in mind it’s a community that shares massively. Brands build social media empires around their Instagram profile. And it’s also a place that allows up to 30 hashtags in a single post.

Think community. Think branding messages and the brand name itself. Keep it short and catchy, and above all else, use as many as you want to.

Remember that testing we mentioned earlier in the post? Social media agencies love our metrics platform. Hundreds of different data points, all wrapped up in a deliciously attractive (and reportable) package. Try it out for seven days completely free.