Facebook Pages can now really be part of the community

Facebook Pages can now join Groups. While this may not initially seem like it is groundbreaking stuff, it is. This was the way things were in the past, public figures just couldn’t join groups as Pages. Now, it means that some people on Facebook can gain more of a positive experience from being involved.

Within the settings for a Group, there is a new option now available. This option is to ‘allow Pages to request to join the group. It’s a phenomenal step forward for the social media giant, and there is some sound rationale behind it too. 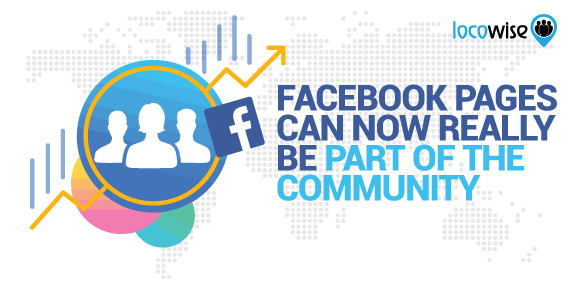 Why this is new

Prior to this, personal profiles could apply to join groups, but Pages couldn’t. This was a pain for certain people. Actors, not-for-profits and other public figures and entities may have wanted to join a Group and preserve their anonymity through the use of a Page. A personal profile just would not help. But this was simply not built into the Facebook experience.

Back before this new change, the lack of a way to interact with fans because only personal profiles could join Groups was a major issue for celebrities. For obvious reasons, putting their personal profile out there and visible is not something they should do, but this meant that true interaction with fans was not possible.

That personal aspect will be a real game changer for public bodies, and it is a great step forward. Expect to see some very big Pages join certain Groups, in an attempt to establish that personal connection.

Bear in mind that a personal profile needs a real name, and you can see where the dilemma lay for many people who just cannot have their personal details out there. Pages takes away that problem, and Groups allowing Pages to join means that real interaction can still happen, with privacy protected. 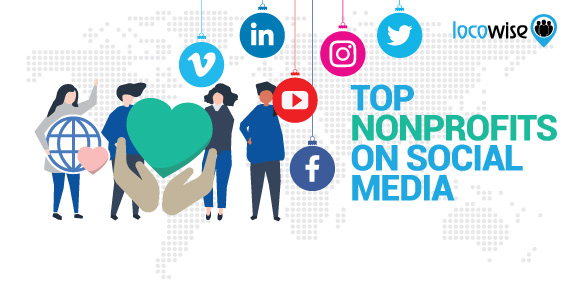 Yes, there is a clear benefit for marketers here too. Brands can start to build awareness and reach once again using Groups, by interacting with communities that will benefit from their presence. The algorithm change that made it difficult for brands to stay in front of audiences, can now be circumvented by using Pages effectively within Groups.

It simply means more engagement, and a push back towards allowing brands back into the fold. They took a hit when Facebook started to change algorithms recently. It may even be a good way for brands to establish meaningful connections with audiences.

It’s another example of how Facebook can take away privileges and benefits (like it did with brands being taken out of news feeds) and then slowly bring them back in another guise.

In other words, it’s classic Facebook. Whether brands will be able to capitalise on the new change is all about how comfortable they are with using Facebook in the first place.

Maybe brands, once again, have a home on Facebook? 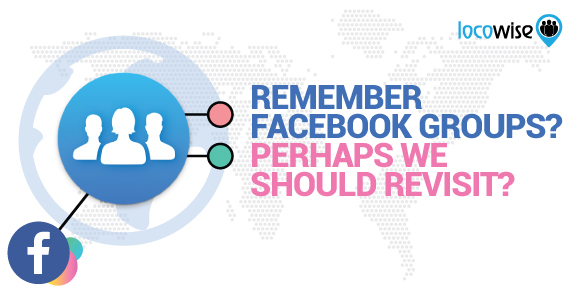 Would you like some amazing social media metric data, now? Don’t worry, we have it covered. Head on over to Locowise, and we’ll give you a week of our metrics platform, totally free..